Agate: The Stone of Balance 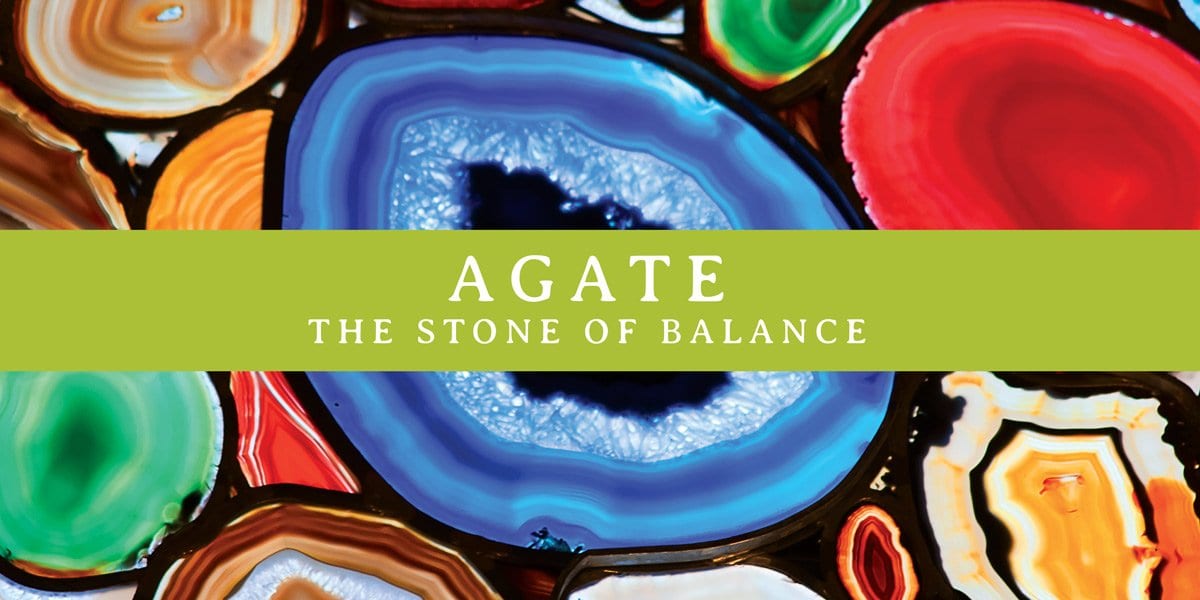 Naturally occurring in a range of colors, Agate gemstone is a member of the quartz family and refers to any type of banded Chalcedony. It was named after the Achates River in modern-day Sicily, where it was first discovered between the 4thand 3rdcenturies BCE. While Agate may not be the most vibrant or sparkly of the gemstone world, with its beautiful striped patterns and soothing qualities, this stone is a pretty yet practical addition to your gemstone collection. Read on to learn the meaning and benefits of agate gemstone.

Stone of Balance and Stability

Out of all the gemstones, Agate is like the faithful, reliable friend of the healing crystal kingdom: it’s always there to get you back on your feet when life throws you out of whack. This is because Agate is primarily known for its balancing qualities, with low and gentle vibrations that are stabilizing and strengthening. Its grounding effects nurture inner harmony and restore equilibrium. With Agate, you’ll feel a little more centered, calm, and composed. Those who travel often or find themselves in extreme situations may take a special liking to this stone, as it helps maintain a sense of security through changing circumstances. It protects the spirit from negativity and creates a peaceful environment when placed in the home. A stone of pragmatism, Agate also encourages practical thinking. While we all need to daydream every now and then, there are also times we could use a serious reality check. If you’re feeling spacey or scattered, Agate brings you back down to earth when your head’s been stuck in the clouds just a little too long.

While most gemstones are associated with harmony and overall balance, certain Agates have distinct qualities. Read on to learn more about the more popular types of Agate stones and their unique healing effects.

Blue Lace Agate: Ranging anywhere from a light blue to lavender, Blue Lace Agate is the ultimate soul-soother. Its relaxing vibrations help relieve stress, tension, and anxiety. With its supportive, calming energies, Blue Lace Agate is also a must have for relationships, as it helps you build trust and loyalty with others. Anyone who struggles to communicate can also benefit from using Blue Lace Agate as it encourages clear dialogue and reduces conflict in conversations.

Moss Agate: Encouraging inner growth and symbolic of new beginnings, Moss Agate is perfect for anyone seeking slow but steady change in their life. Just like plants grow taller and taller while remaining firmly rooted, Moss Agate grounds you to the earth while prompting you to take the steps you need to move forward. A true bringer of abundance, Moss Agate is also the token stone of farmers and gardeners.

Red Agate: Red Agate connects to the Root Chakra, the body’s source of stability and strength. Using and wearing Red Agate helps you find your center and build a strong foundation. Emanating a fiery energy, it inspires the boldness and determination you need to forge ahead in life. When using Red Agate, we recommend meditating with the stone in order to concentrate on your goals and to visualize the life you’d like to manifest. 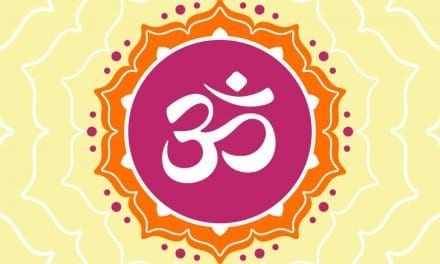 The Use of Mantras in Yoga Practice 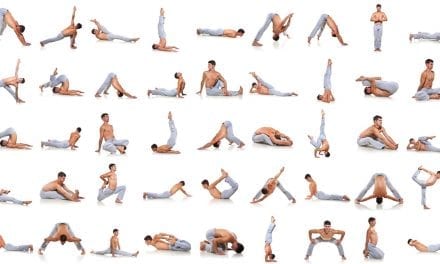 Which Pose Are You Neglecting? 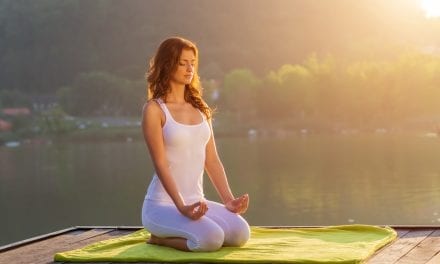 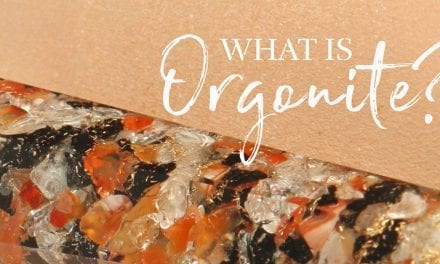