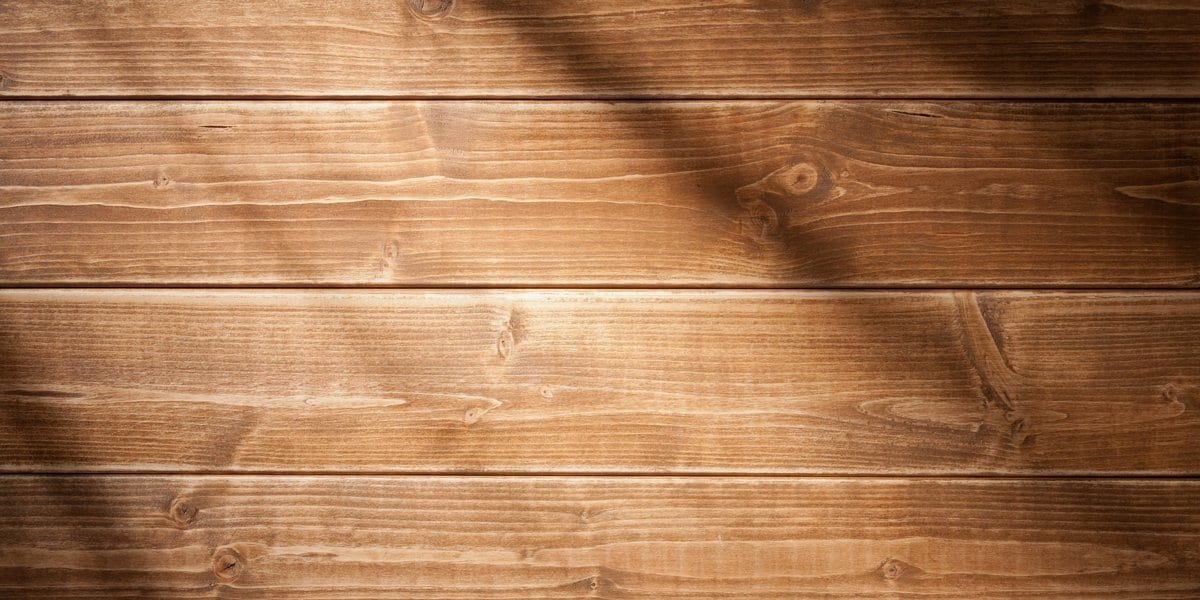 There once lived a very short tempered boy. One day, his father handed him a bag filled with nails. He told the boy that every time he burst out in anger, he should hammer one nail into their fence. On the first day, the boy hammered 37 nails! With each passing day however, the number of nails he hammered came down. The boy realized it was easier to control his temper than to hammer nails.

A day came when the boy did not hammer a single nail, for he had not lost his temper at all. He announced this to his father with great pride. The father merely smiled and told his son, “Now, pull out a single nail for each day that passes without your losing your temper.” This too, the boy did. After several days, he could tell his father that there were no nails remaining.

The father then held the boy’s hand and led him to the fence. “Well done, son. But see these holes.

This fence will never look like it used to! That’s what words spoken in anger do, they inflict scars like these. You may stab a man with a knife several times. No matter how many times you repeat ‘I am sorry’, the wounds will not disappear.” 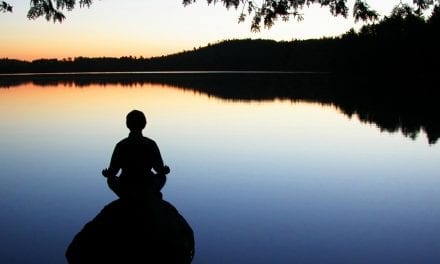 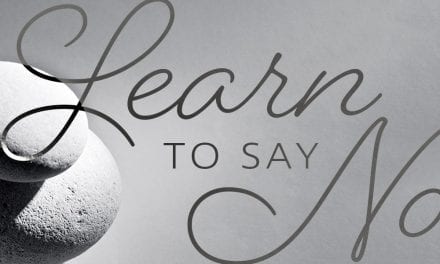 6 Tips for Saying “No” with Love 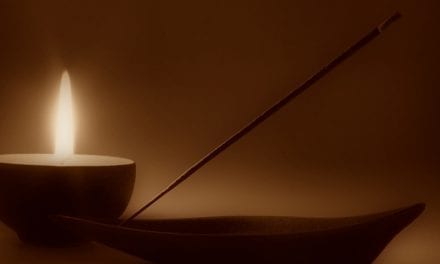 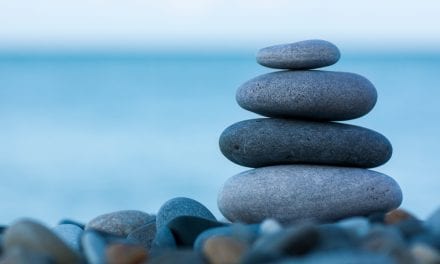