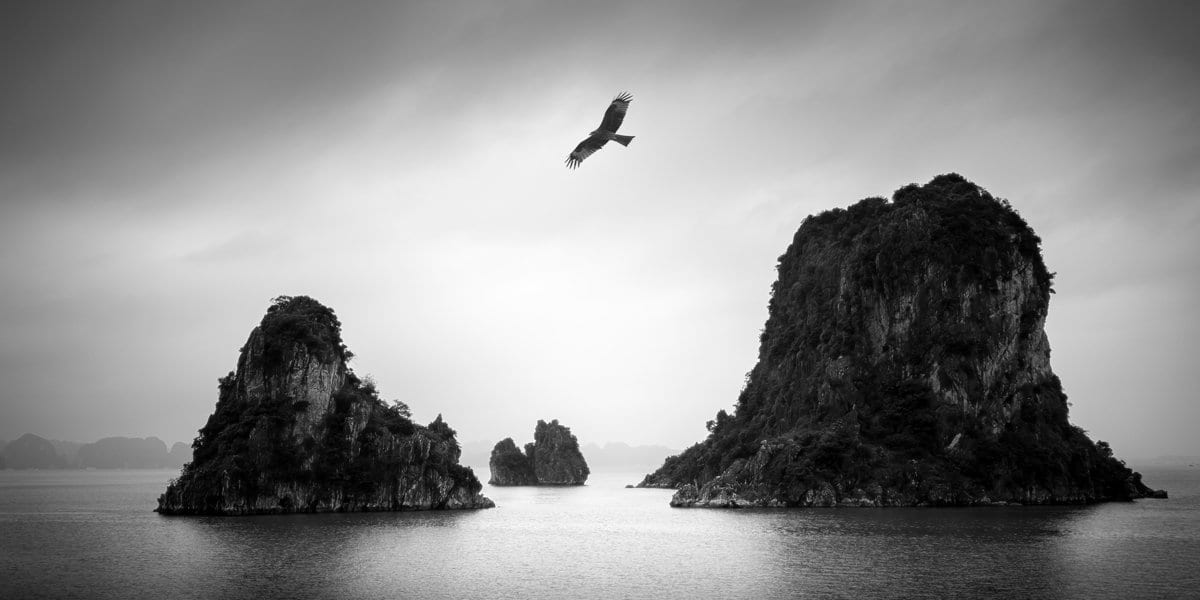 One hot summer, the inhabitants of a pond became fearful for their lives as the water began drying up. A heron, sensing their panic, thought up a plan to deceive them and ensure a good supply of food for him.

“There’s a huge lake nearby. I could take you across,” he offered.

The trusting fish agreed and queued up to be carried away, one by one. Alas, none of them realized that their predecessors had already become the heron’s extended lunch. Finally, a crab was left.

“Why don’t you come along too?” invited the heron.

“Hmmm…why is he so concerned about an old crab like me? Something’s not right. On the other hand, the pond’s almost dry…. “

Making up his mind, the crab said, “Why, thanks. But I’m old, I might fall off. Let me get a grip around your neck with my claws.”

The heron agreed and off they flew. After some time, the bird alighted on a tree.

“Hey, good friend, where’s the lake? And all my old friends whom you rescued?”

“You’ll see them soon enough, inside my belly!” sneered the heron and made ready to kill him.

But the crab tightened his grip on the heron’s neck, twisting it until the bird screamed for mercy.

“Take me back, you deceiver!”

The heron flew the crab back, but when it was about to release him into the water, the crab cut the heron’s neck with his pincers.

The Bodhisattva, who was then a tree spirit near the pond, remarked that one always reaps the consequence of his actions – this is the law of karma. If we harm others, we will sooner or later face the same fate. In difficult times, mindfulness – as in the crab’s example – will save us from danger. 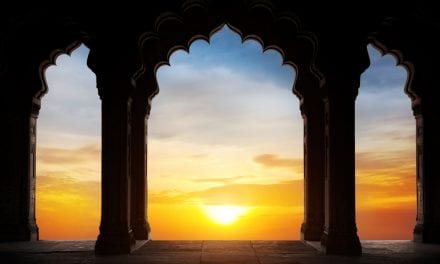 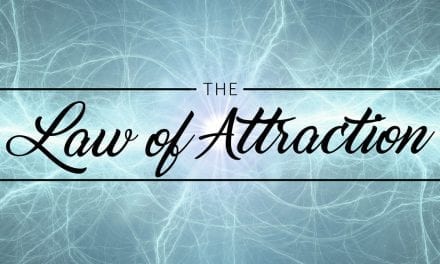 3 Reasons The Law of Attraction is Not working for You 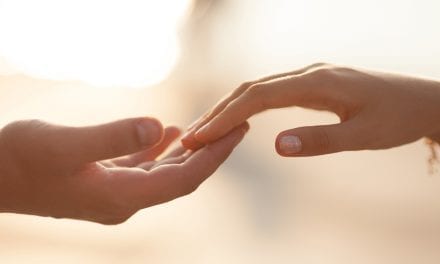 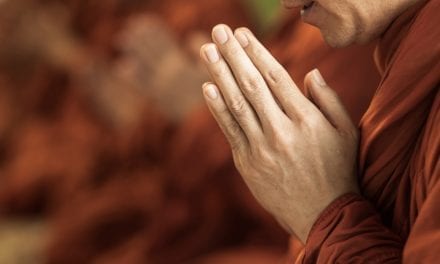 Story from the Dhammapada – Two Brothers