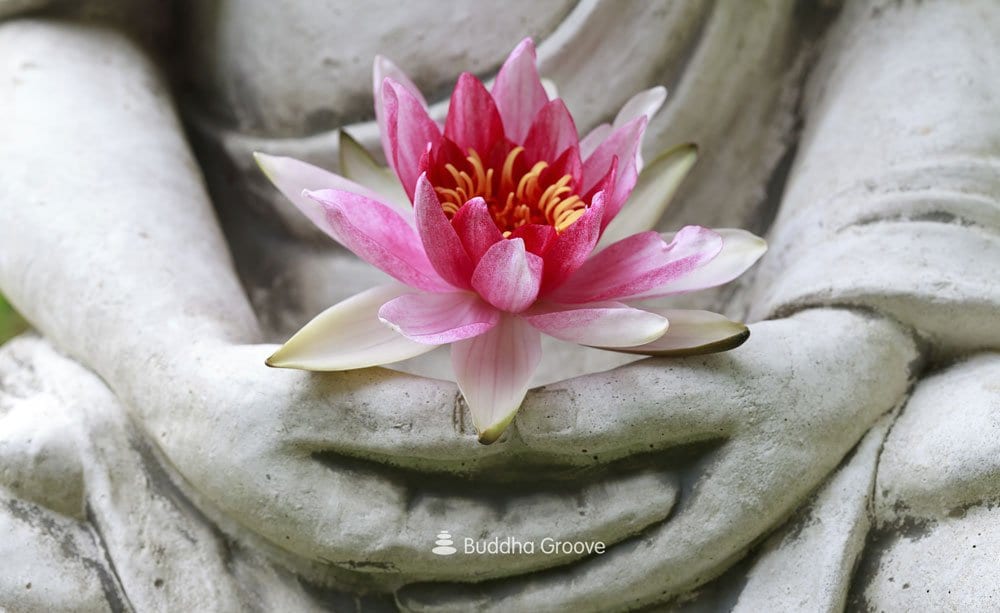 Teachings of the Buddha

To understand the basic principles of Buddhism, it is not necessary to believe in heaven or hell or to chant mantras. The aim of the Buddha was simply to show mankind how to live without turmoil and in harmony with all living creatures by following The Middle Way between the extremes of over-indulgence and self-denial. Buddhism affords believers an oasis where they can regain equilibrium by following the Middle Way. Buddhism enables people to look at life anew and stop blaming God, the universe, and others for their plight. They are the creators of their own worlds. Once they can grasp this great truth, life becomes a joyful journey.

To this end, he introduced the Eight-Fold Path and the Ten Precepts, as well as the Four Noble Truths. While monks must practice all the precepts, the lay Buddhist (if he is to be called Buddhist) is expected to follow the five main precepts.

Buddhist principles are based on the basic idea of cause and effect, also known in eastern philosophy as karma. According to this law every intention thought and action has a consequence that equals the energy invested in it. From good deeds come good results. Leading a disciplined life can ensure that suffering is kept to a minimum. The calm mind that comes from a disciplined life leads down the path of spirituality to the goal of all human life – self-realization, or what the Buddhists call Nirvana.

The Buddhist philosophy and way of life are laid out in the Three Jewels, the Four Noble Truths, the Eight Fold Path and the Five Precepts. The first three doctrines are pursued by those who either adopt a monastic life or are involved in a deep philosophical interpretation of Buddhism.

The Philosophy of Buddhism

Buddhist philosophy accepts the inevitability of disease, death, and emotional pain in a human’s life. The cause of human suffering is attributed to the attachment to things that have shape and form. The antidote offered is simple – to cure suffering, free yourself from attachment. Practical ways to end suffering has been prescribed through eight pursuits – right speech, right action, right livelihood, right concentration, right view, right intention, right mindfulness, and right effort.

The Buddha presented his philosophy in the Four Noble Truths:

The Five Precepts are what a “lay Buddhist” is expected to follow in day-to-day living.

Jewels of Buddhism: The Eightfold Path

The teachings of Buddhism encourage people to follow a spiritual path that will lead them to the jewels of life – happiness, freedom, and enlightenment. The Eightfold Path is actually a set of eight practical guidelines that can not only end the suffering in people’s lives but also enhance mental strength and conviction about following an ethical way of living. The eight teachings of Buddhism are about simple yet effective truths. They are all interdependent.

Right View: This is the first principle and it teaches people about the right way to see the world. Often, our view of the world is colored by our expectations, hopes, and fears. If we can keep these factors aside and see things as they are without bringing in our feelings, then that is the right view of the world. We need to have an open attitude towards what we see and perceive and have a simple and straightforward approach to life.

Right Intention: According to this guideline, if we are able to let go of our judgments, hopes, fears, and expectations, then we can behave in a straightforward way, instead of being manipulative. An absence of preconceived ideas will ensure that we can accept the reality of things. This principle will follow naturally if we have right perception.

Right Speech: If our intentions are right, then we do not have to worry about our speech – of what we should speak, how we sound if we are saying the things people want us to say. Right speech stems naturally from right intention and happens effortlessly.

Right Action: This guideline urges us to practice simplicity. A person should be kind and not harm anyone, not take something that does not belong to him and not indulge in sexual misconduct. Right action is also about being honest and respectful. An action is a manifestation of thought. With the right view and right intention, changes are made at the thought level, and right action follows automatically.

Right Livelihood: This principle emphasizes that livelihood should be earned in a righteous manner and by doing what we like. Most of the stress in the world is created because of people being stuck in jobs they do not like and spending long hours slogging on something they would rather not do. Often, people wish for jobs that pay better or sound better. Buddha urges people to be sincere in whatever they do and to ensure that their livelihood does not cause harm to others. Right thought and right action will ensure that the right livelihood is chosen.

Right Effort: This guideline is about doing work without aggression or struggle. If we are able to see things as they are, have clear intentions and speech, then putting in the right effort to do what we have to do isn’t difficult. Being aggressive, jealous, pushy or manipulative is ruled out by this principle. The right effort comes effortlessly with right livelihood.

Right Mindfulness: This guideline urges people to be mindful of every detail of the experiences they have. If we are mindful of the way we speak, work or interact with people, then we can be happy. Right effort ensures a stress-free mind, which in turn ensures optimum output in any work that the mind is applied to.

Right Concentration: This guideline is about concentrating on the present and on whatever we are doing at the moment. The philosophy of meditation is based on this fact. Right concentration is a natural outcome of a stress-free mind putting in the right effort. 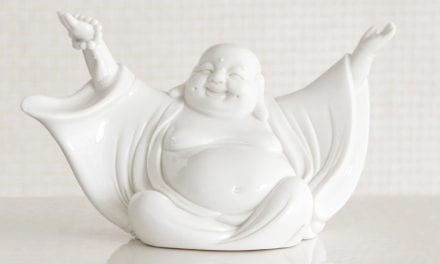 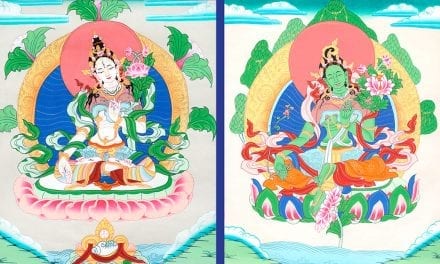 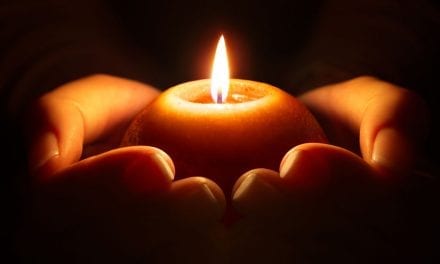 Praying For the Enlightenment of Others 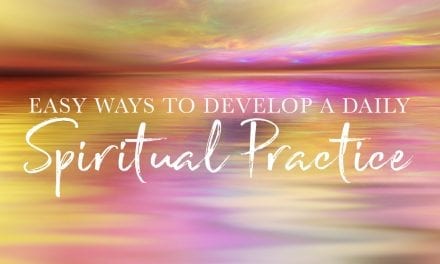