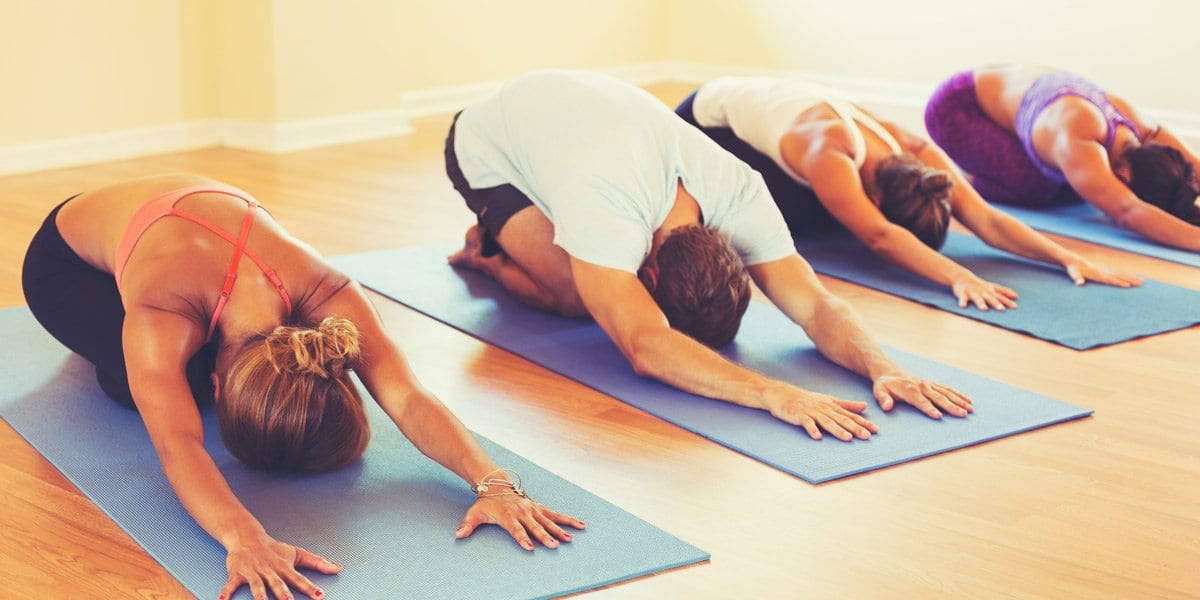 Hatha Yoga originated in the 15th century and is credited to the Indian sage, Swami Swatmarama. Literally, ‘Ha’ means ‘sun’ and ‘tha’ means ‘moon’. It also refers to the Sanskrit ‘nadis’ or channels of subtle energy starting at the base of the spine and culminating at the crown of the head. Through a series of physical exercises (asanas) and breathing techniques (pranayama), Hatha yoga cleanses these channels of toxins and negativity, so as to awaken the divine power (kundalini) in all beings.

Hatha Yoga is the most widely practiced school of yoga, worldwide. Its gentle exercises make it ideally suited to beginners. The benefits of Hatha yoga are manifold. It promotes and sustains flexibility of the joints through a series of graduated exercises. Adult beginners are often astonished at the level of flexibility they are able to attain through regular practice of the prescribed asanas. The muscles are gradually strengthened; endurance builds up too. The asanas benefit internal organs and glands, while pranayama improves lung function and induces a deep sense of calm. Thus, all aspects of a being, physical, psychological and spiritual, stand to gain from the practice of Hatha Yoga.

Over the years, practitioners of Hatha Yoga have diversified their techniques and created their own schools. Some of the best-known schools are B.K.S. Iyengar’s Iyengar Yoga, T.K.V. Desikachar’s Viniyoga and K. Pattabhi Jois’s Ashtanga Yoga.

This classical school of yoga is one of six which were expounded by Sage Patanjali, the original author of the Yoga Sutras. Raja Yoga focuses primarily on the development of the mind through meditation. Raja Yoga is sometimes termed ‘Astanga Yoga’ (not to be mistaken for ‘Ashtanga’), referring to the eightfold path to spiritual liberation. Those aspiring to perform Raja Yoga would have to prepare themselves for its rigorous meditative practices by first physically purifying themselves through Hatha Yoga.

The sage Vamana is thought to be the creator of Ashtanga Vinyasa Yoga. Its modern version was developed by K. Pattabhi Jois. Ashtanga is popularly known as Power Yoga since it emphasizes strength-building through aerobics, moving from one asana to another rapidly. Power, stamina and concentration are enhanced through these high energy exercises. Ashtanga is performed in a room with raised temperature which helps practitioners sweat out toxins. Most popular with athletes and people looking for a vigorous workout.

Another school of yoga that’s ideal for beginners, Sivananda has a worldwide presence. It was developed by Swami Vishnu-Devananda in honor of his guru, Swami Sivananda. It incorporates a set of classic asanas, breathing techniques, dietary principles and methods to promote positive thinking. In 1960, Swami Vishnu-Devananda published The Complete Illustrated Book of Yoga, an essential read for beginners.

The originator of Integral Yoga is Swami Satchidananda, among the first gurus who popularized yoga in the West. As the name implies, Integral Yoga places equal importance on postures, breathing and meditation. Typically, a class commences with 45 minutes devoted to asanas. This is followed by relaxation techniques, pranayama and finally, meditation. Dr. Dean Ornish famously used Integral Yoga in his research on treating heart ailments. 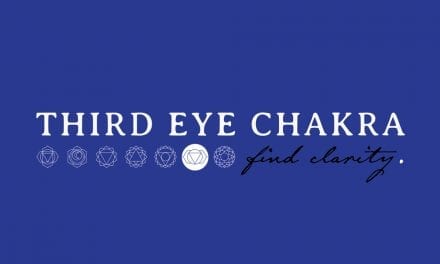 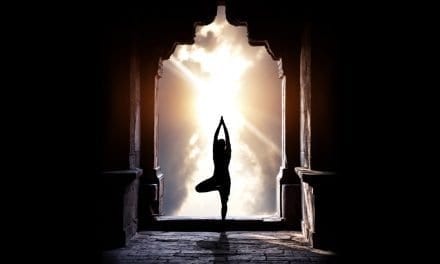 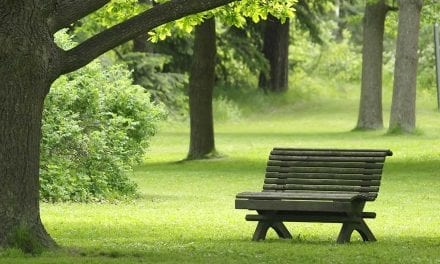 How Do We Hold All of This? 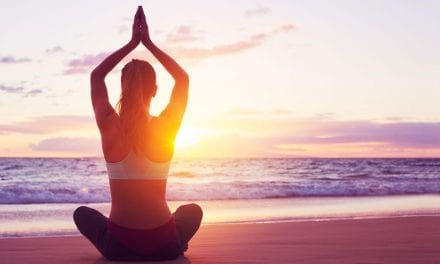 How Yoga Makes You Happy