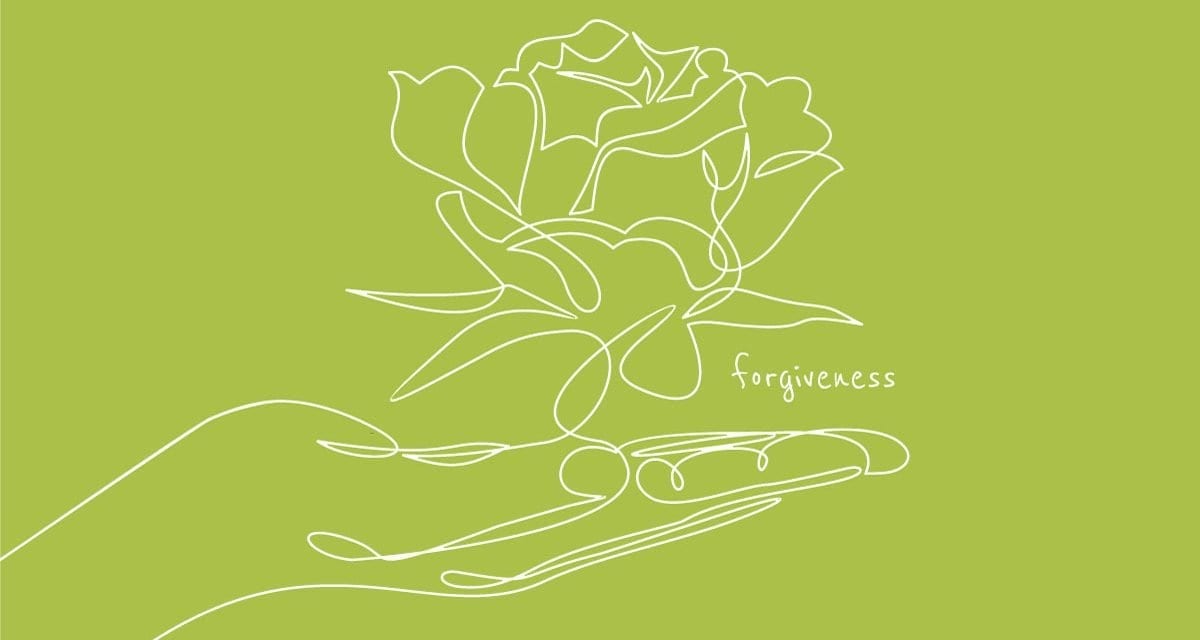 Forgiveness is something everyone struggles with at some point. In fact, letting go of anger and hurt is one of the hardest things to do. However, many times hanging on to negative emotions can cause more pain than the original action. Forgiveness is often the key to finding peace and comfort in the midst of difficult situations. The idea of forgiveness has inspired some of the world’s greatest thinkers.  Here are their philosophies on the topic, as well as some thoughts on how to apply it in your own life.

It takes strength to forgive

“The weak can never forgive. Forgiveness is an attribute of the strong.”

“Forgive, forget. Bear with the faults of others as you would have them bear with yours.”

No one is right all the time. Eventually, everyone makes mistakes and accidentally hurts someone else. People that are kind-hearted and willingly forgive others may find that, when the shoe is on the other foot, others are more apt to forgive them.

Forgiveness is a gift to yourself

“Forgiveness is letting go of the past.”

Holding on to anger means letting a dark cloud hover over both yourself and the other person. Forgiving may seem like a kind thing to do for someone else, however, in reality, it is a gift to both of you. When the past haunts you, it is impossible to move forward. Anger is an anchor that ties you to the past. However, forgiveness can set you free and allow you to move forward in peace and becomes a gift not only to someone else but to yourself as well.

The most important person to forgive is yourself

“Forgive yourself for your faults and you mistakes and move on.”

Often the hardest person to forgive is yourself. Often, people are harder on themselves than on anyone else. This makes self-forgiveness even more important. Continuing to focus on shortcomings may prevent you from realizing your full potential. Instead, move past your own past mistakes and make the most of the present and future. 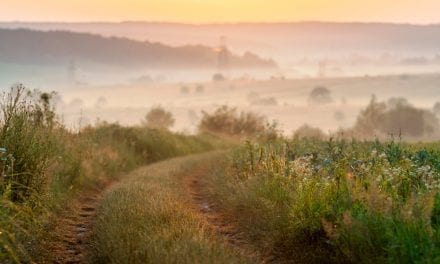 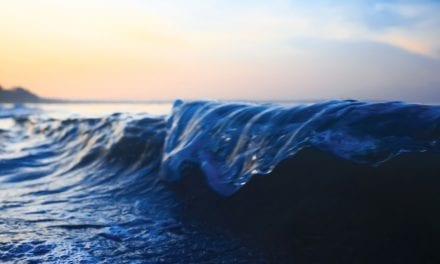 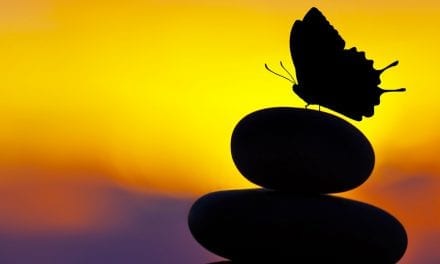 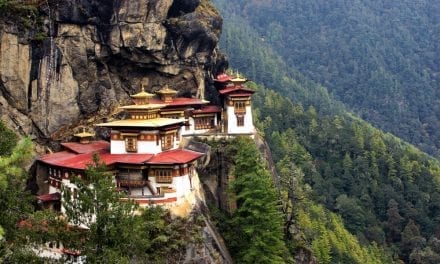