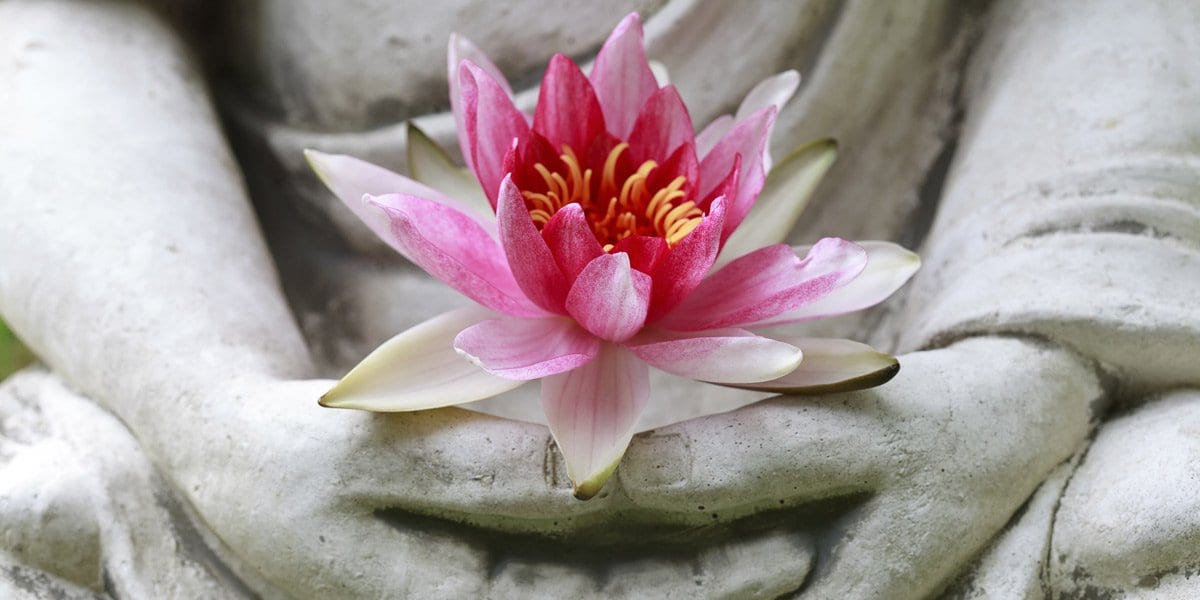 Gautama Buddha’s birth as Prince Siddhartha – during which he attained Nirvana – was the last of several thousand births as a bodhisattva, an enlightened being who chooses to be reborn on earth so as to help others. The Jataka tales are a compilation of parables that recount 547 of the Buddha’s former lives. The Buddha used these tales to explain to his followers the essence of his philosophy, laying down guidelines for right conduct and good values.

As storytellers carried them to wherever Buddhism took root in Asia, the Jatakas inspired paintings, sculpture and architecture. To this day, they continue to be performed as dances, plays and recitals in Cambodia, Laos and Thailand. 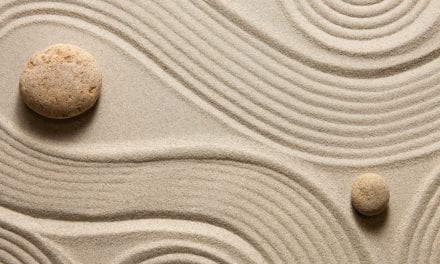 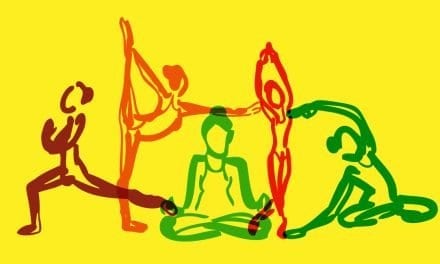 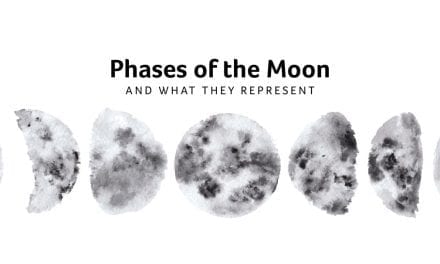 The Moon’s Phases and What They Represent 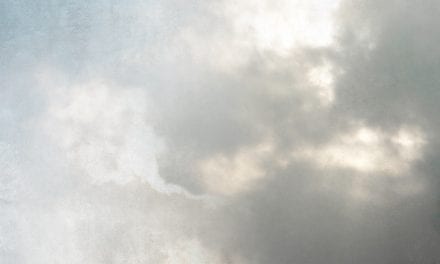