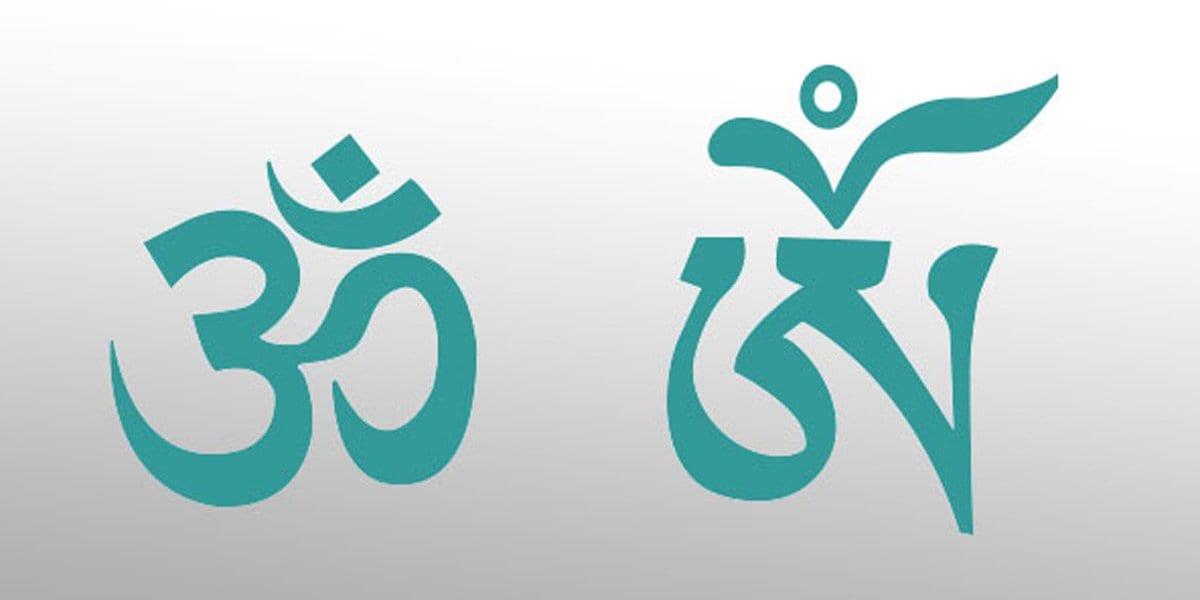 Score 76%Score 76%
The sacred symbol Om (Aum), which in Hindu philosophy is said to represent the primordial sound of the universe, is widely used in mainstream Buddhism, though it has differing connotations. In the sheer simplicity of the word OM lies an amazing, transformative power! Om, believed to be ‘the sound of the Universe’ is Hinduism’s most sacred of mantra. To explore the benefits of meditation, OM is a good place to begin as it’s short, easy to remember and allows you to focus. It is a little known fact that Gautama Buddha discouraged the use of mantras and other “magical” terms as practiced in the Vedas. Later however, the Mahayana and Vajrayana schools of Buddhism adopted Vedic traditions like chanting mantras and meditation as a way of self-protection and spiritual purification. To Buddhists, Om represents the external aspects of a sentient being – his body, speech and mind. The best known use of the mantra is in the Tibetan Buddhist prayer Om Mani Padme Hum, also known as the Mani mantra. When chanted loudly or silently within, the mantra invokes Chenrezig, the Buddha of Compassion. Even looking at a written version of the mantra produces the effect of attracting the blessings of Chenrezig. For this reason, the mantra is carved into prominently displayed stones, where it can easily be spotted. In this mantra, chanting “Om” loosens the grip of the ego on the mind. His Holiness The Dalai Lama, expounding on the power of the Mani mantra, once said that by chanting it regularly, “you can transform your impure body, speech and mind into the pure body, speech, and mind of a Buddha.” Om Mani Padme Hum is the most frequently used Mantra in Buddhism, the syllable “Om” represents body, spirit and the speech of Buddha; “Mani” is for the path of teaching; “Padme” for the wisdom of the path, and “hum” indicates to the union of wisdom and the path to it.

Om in Other Faiths

Om as a sound with mystical properties is not specific to any country, civilization or religion. It is a universal sound that has been used in many faiths, adapted to suit the spiritual practices of a particular group. The Buddha is believed to have heard the Om when he was meditating on the mysteries of life. The sound is said to have led him to the Truth. In the Jain religion, Om is believed to be made up of the five initials of the supreme authorities who are worthy of being worshipped.  The five initials, A+A+A+U+M, together form the Aum. The Sikhs refer to Om as Omkar, and this sound is an essential part of daily worship. There is the ‘Amen’ used in Christianity and the ‘Amin’ used in Islam.  The sounds that make up Om find echoes in ‘Amen’ and ‘Amin’ too.
Suggested Reading: Seven Buddhist Mantras
Shares 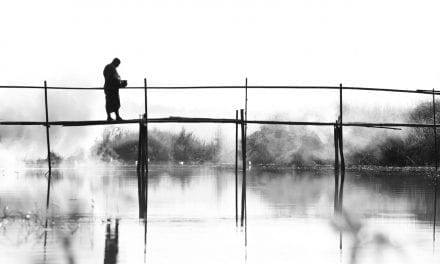 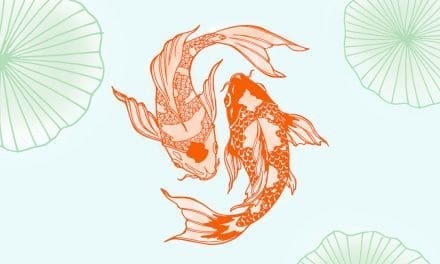 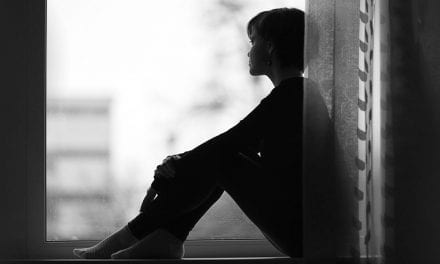 Emotionally Hurt? Try This 2-Step Process for Working Through Pain 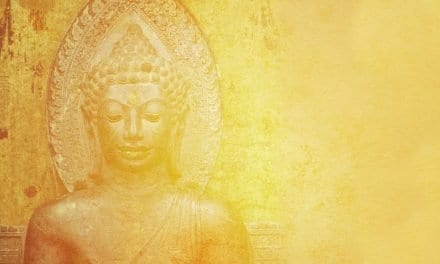