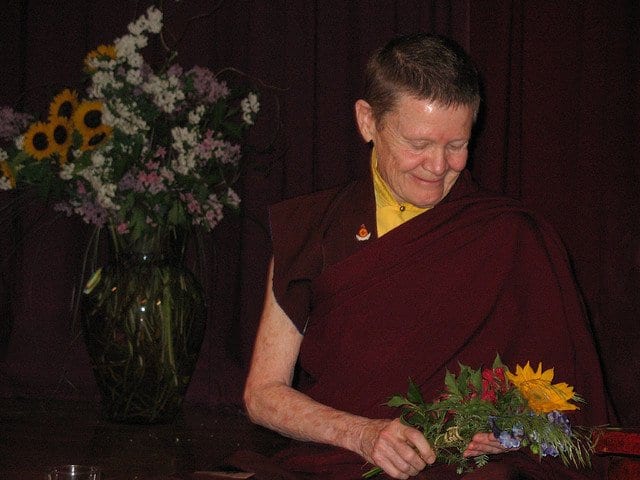 Long before she became a Buddhist nun, a world-recognized meditation teacher or a best-selling spiritual author, Pema Chödrön was simply Deirdre Blomfield-Brown.

Born on July 14, 1936 in New York City, Pema’s earliest experiences indicated an ordinary life of family, school and traditional career paths. She attended Miss Porter’s School in Farmington, Connecticut, grew up on a countryside farm with an older brother and sister, and graduated from University of California, Berkeley. She taught elementary school in California and New Mexico and married twice (having two children), all before her spectacular spiritual journey.

Then, in her mid-thirties and recovering from a second divorce, Pema journeyed to the French Alps and encountered Lama Chime Rinpoche, who became her spiritual teacher and inspiration to become an ordained Buddhist nun. She became a novice nun in London in 1974 and received her full ordination in the Chinese lineage of Buddhism in 1981 in Hong Kong.

Since then, Pema has worked full time to preserve and introduce Buddhist ideas and teachings to the West. She has served as the head of the Boulder Shambhala Center in Colorado and the Gampo Abbey in Nova Scotia and tours frequently, offering insights on life and meditation to audiences from all traditions.

Pema is highly regarded for her accessible approach to complex concepts, using examples from everyday life and nature to illustrate the meaning and necessity of suffering in our lives. “

“To be fully alive, fully human, and completely awake is to be continually thrown out of the nest,” she says.

Pema’s writings tackle not only the question of how to climb back in the nest when we fall out but how to accept the nature of this cycle (i.e., as long as there is a nest, we are going to repeatedly fall from it!).

Pema currently spends 7 months a year in solitary retreat, while continuing to teach the remainder of the year on topics such as peace, compassion, and acceptance. A central theme of her work is “shenpa,” the Tibetan word for “attachment.”

Pema is a source of wisdom and comfort for millions across the world, a luminary in modern-day spirituality, and a significant contributor to the aims of the Buddhist religion. But perhaps most importantly, Pema is an inspiration to “ordinary” people who dream of becoming something wonderful in life.

Here is a link to an article about 3 Thoughts on Meditation from Pema Chodron: 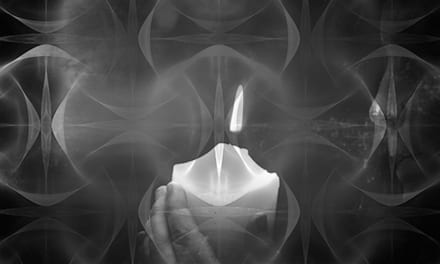 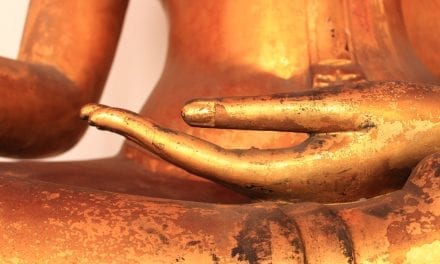 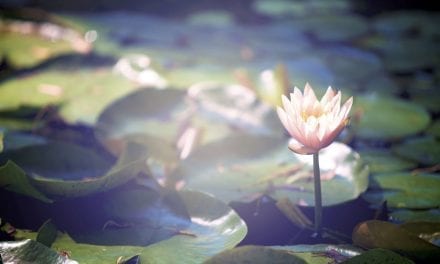 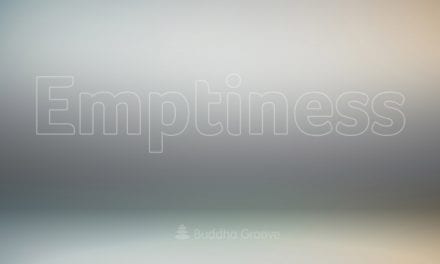