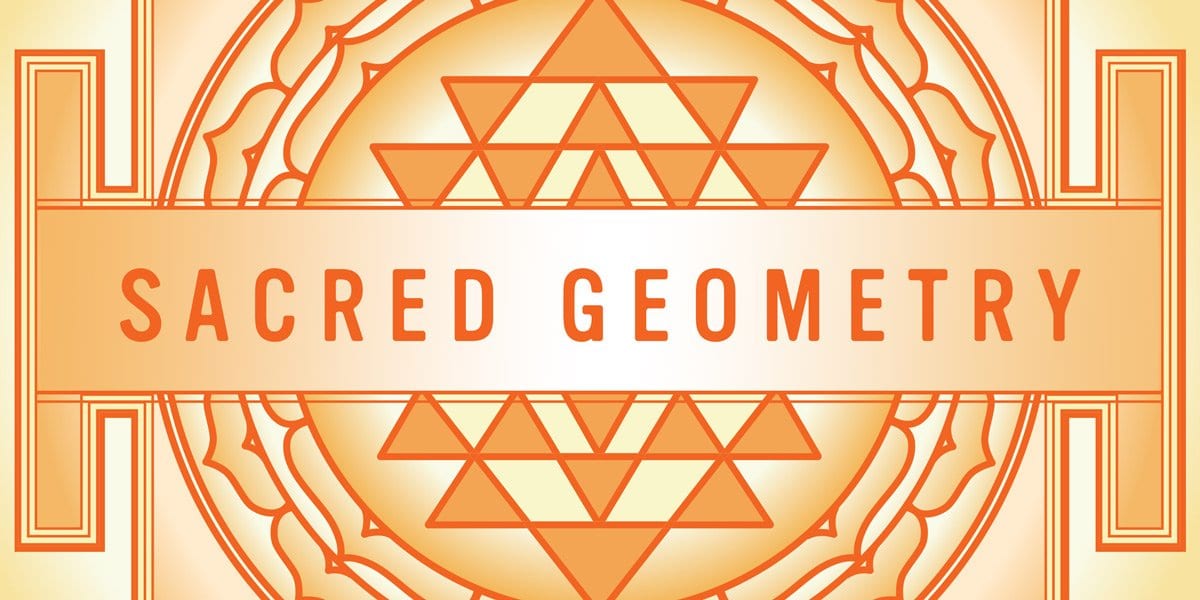 Take a trip to the yoga studio or holistic healing center and you may notice stunning geometric art featured on the walls. Comprised of interlocking circles, triangles, and other shapes, these patterns have been popping up more and more in spiritual circles and alternatives practices. More than being pretty, these designs are the bedrock of Sacred Geometry.

What is Sacred Geometry?

Geometric patterns and mathematic ratios exist everywhere in nature, from the spiral of a snail’s shell to the most basic elements of molecules. Mathematical patterns have also been discovered in light, cosmology, and even music. The ancient Greeks and Egyptians, as well as indigenous cultures in the Americas, utilized sequences to build sacred temples and great monuments. Geometric patterns have appeared in art and architecture throughout history.

In other words, look closely enough, and you’ll find nearly everything can be broken down into a series of fundamental shapes or patterns.

Sacred Geometry is based on the belief that these mathematical elements hold profound spiritual meaning. They’re considered the building blocks of the universe, shaping our reality and perception. Those who adhere to Sacred Geometry assert that certain shapes and geometric symbols are particularly significant. They reveal fundamental aspects of creation and emanate unique energies that have unconscious effects on the mind. By studying them and using such symbols in our spiritual practice, we can tap into a higher awareness, manifest our intentions, and bring ourselves closer to the Divine.

There are many of these notable symbols in Sacred Geometry. However, the most popular geometric symbols are the Flower of Life, The Seed of Life, and the Sri Yantra.

The Flower of Life

The Flower of Life is made up of evenly-spaced, overlapping circles. Its interlocking design demonstrates the interconnectedness of all living things and the ways we are inextricably linked to one another. Variations of this pattern have been spotted throughout history in ancient art and architecture.

The Seed of Life

The Flower of Life can be broken down further into a single unit of seven overlapping circles. This unit is known as the Seed of Life. The Seed of Life is said to mirror the unique patterns of cell division and is understood by many to be a model of creation itself.

The Sri Yantra features nine interlocking triangles. In the middle is a dot, which symbolizes the place from which all creation emerges. The Sri Yantra represents the female and male energies of the universe as well as the ways in which these forces merge to form all of the cosmos. Many believe the Sri Yantra holds the secret to enlightenment, and by following its patterns, we can find spiritual awakening. 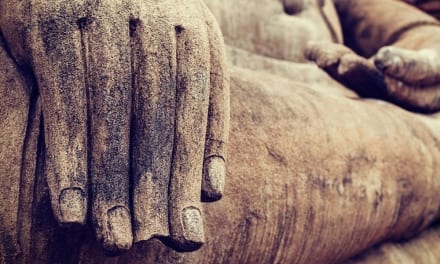 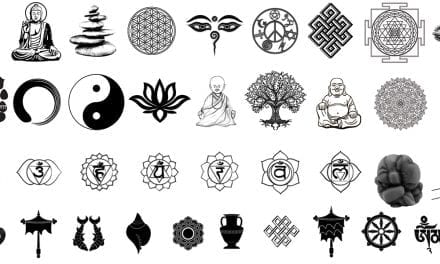 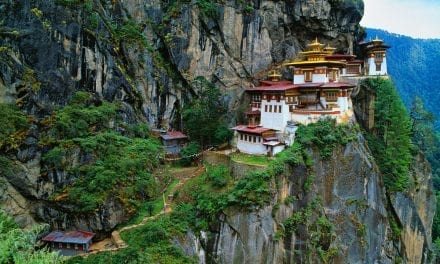 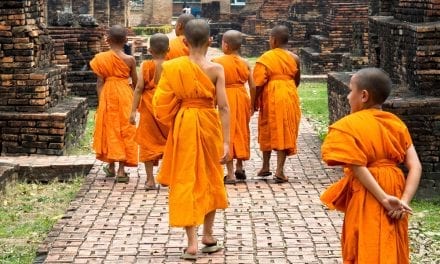