The Joy of Repetition – Sound as Meditation 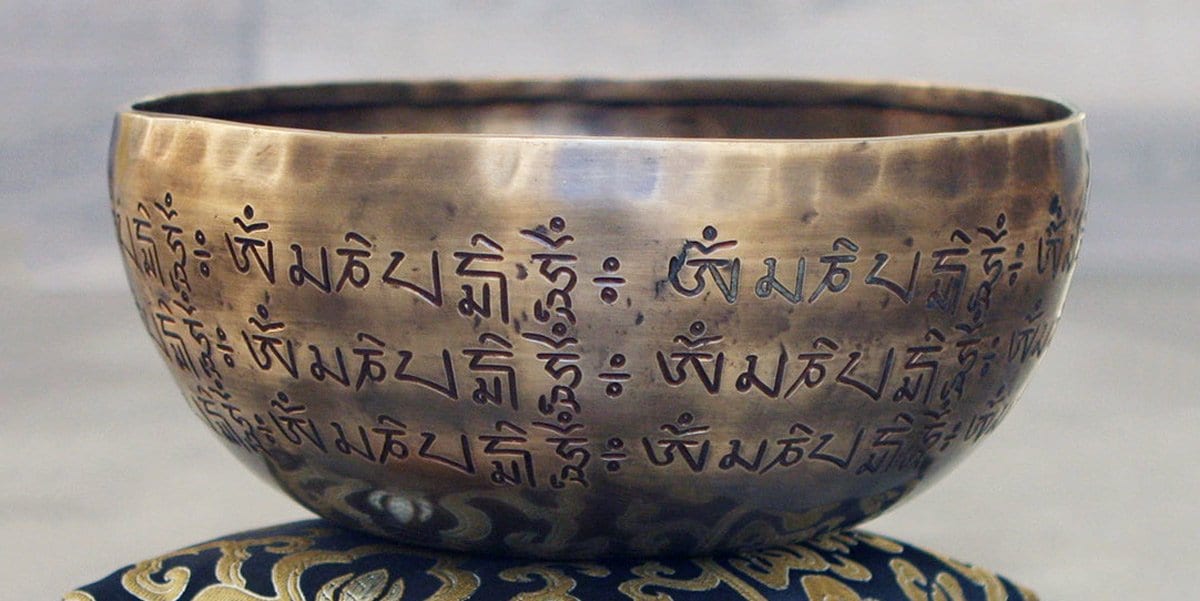 A repeated sound gives the mind something to hold onto, a place to focus. The idea is similar to bringing attention to your breath. On its own, the mind will wander, jumping from thought to thought. With something to focus on, a rhythmic breath or sound, the mind can gradually become still.

Concentration is another way to describe single pointed focus. To use sound as meditation, we start by concentrating on the sound, letting go of other mental distractions. If we maintain this concentration, the mind may become absorbed by the sound. Our awareness spreads throughout the sound until there is nothing else. That’s when an actual state of meditation begins.

Mantras may be the oldest tradition of using sound to induce a specific mental state. Common in a number of Eastern religions and spiritual practices, mantras can be syllables, words or a group of words. They may or may not have literal meaning, depending upon the mantra, the tradition and how it is being used. We most often think of mantras used silently by individuals, but they are sometimes said aloud in group contexts. If you are just starting out the practice of meditation, repeting the OM Mantra can be very helpful. You can also set an intention for your meditative practice like peace, calm, believe and use the intention as your mantra.

Chanting is the rhythmic repetition of a group of words, similar in many ways to the use of mantras, but covering a wider range of traditions. Again, there are Eastern practices that use chanting in religious and spiritual contexts, particularly branches of Hinduism and Buddhism. At the same time, chanting can be found in African, Native American and Australian Aboriginal cultures.

Eastern Orthodox and Roman Catholic religions also have a tradition of chanting. Some of these go back 1200 years or more. Though Gregorian chants may seem removed from the idea of sound as meditation, the origins are not that far apart.

In most of these traditions, chanting is done in groups of people. Instead of a private meditation, the chanting becomes a way to form a group consciousness. Contemporary drum circles are based on the same idea; our individual ego surrenders to a greater power, consciousness or community.

All of these methods of using sound can be thought of as a form of meditation. We become absorbed by the sound, letting go of other thoughts and distractions from the world around us. In a state of meditation, we have an opportunity to move within. From meditation, it is just a short step to a blissful state of mind. It could be called joy.

How To Know If You Have An Alcohol Intolerance 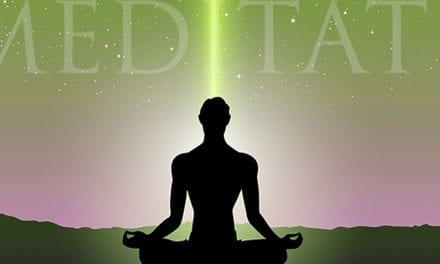 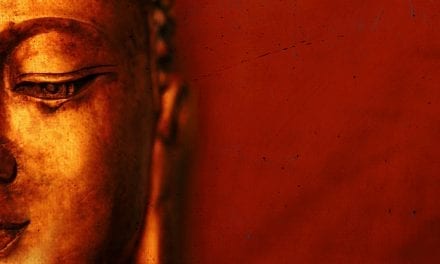 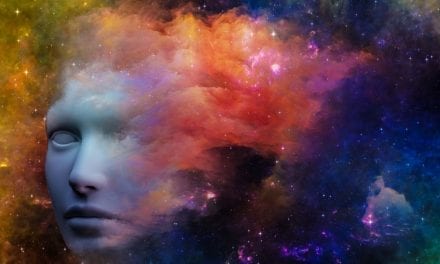