The Spiritual Significance of Peacocks 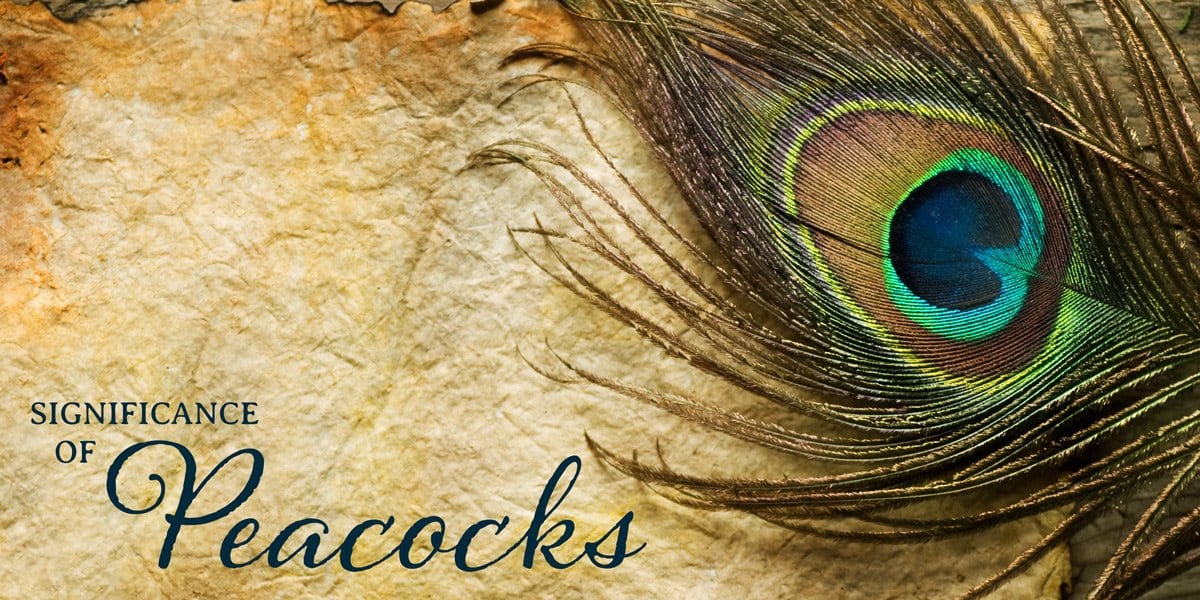 Have you ever heard someone referred to as a peacock? If so, it probably wasn’t meant as a compliment. With their eye-grabbing plumage and signature strut, peacocks are something of a shorthand for someone who is vain and attention-seeking.

But dig a little deeper and you’ll find that this bird is more than just an insult: peacocks hold a variety of meanings across a wide span of different cultures and spiritual traditions. Spotted throughout history in art, mythology and poetry, the peacock’s natural beauty has inspired a rich trove of symbolism. Read on to learn the significance of the peacock and how this bird’s story has shifted over time and across continents.

In Hinduism, peacocks are considered highly sacred and associated with a number of important deities. Lakshmi, the goddess of wealth, prosperity, and beauty, is symbolized by a peacock while Lord Krishna is often depicted wearing peacock feathers in his hair. In fact, peacocks themselves were said to come from the feathers of Garuda, a divine mythical bird. To this day peacocks are associated with beauty, grace, and divinity.

In Christian lore, it is said that peacocks represent renewal and resurrection because they regrow their feathers every year. Tombs and thrones from early Christian and Byzantine cultures often featured peacocks as a reminder of Christ’s resurrection and the soul’s ability to live on after the body’s death.

The Greeks learned about peacocks through the conquests of Alexander the Great and quickly adopted the bird into their mythology. Peacocks were said to pull the chariot of Hera, the queen of the gods and Zeus’ wife. In one legend, Hera even turned her “hundred-eyed” servant, Argus, into a peacock as a reward for his service and loyalty. Argus’ many eyes were transformed into feathers, and the peacock feather became a symbol of all-seeing wisdom and knowledge.

Peacocks are able to eat poisonous plants and fruits considered toxic to humans. As a result, Buddhists believe the peacock symbolizes one’s ability to take in the “poisons” of life while still continuing on the path towards enlightenment. With their fanned feathers, peacocks are also a sign of spiritual openness and acceptance.

Chinese Buddhism associates peacock feathers with Kwan Yin, a benevolent bodhisattva known for her compassion and mercy.  According to one legend, Kwan Yin chose a plain brown bird to help her keep watch over humans on earth. Upon touching the bird with her hands, its feathers suddenly changed colors, transforming the creature into a peacock. 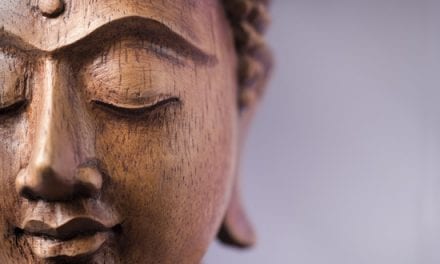 What is the Pali Canon in Buddhism? 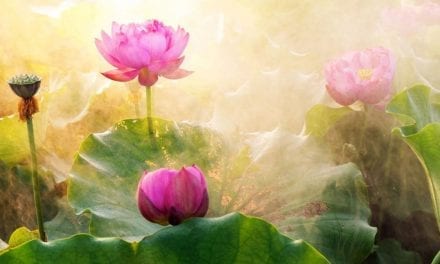 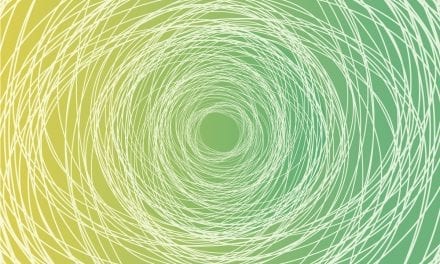 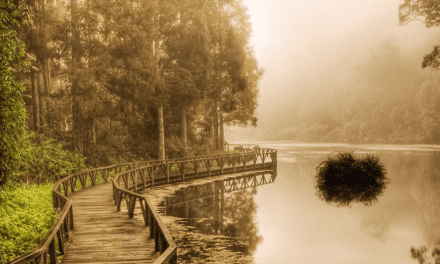