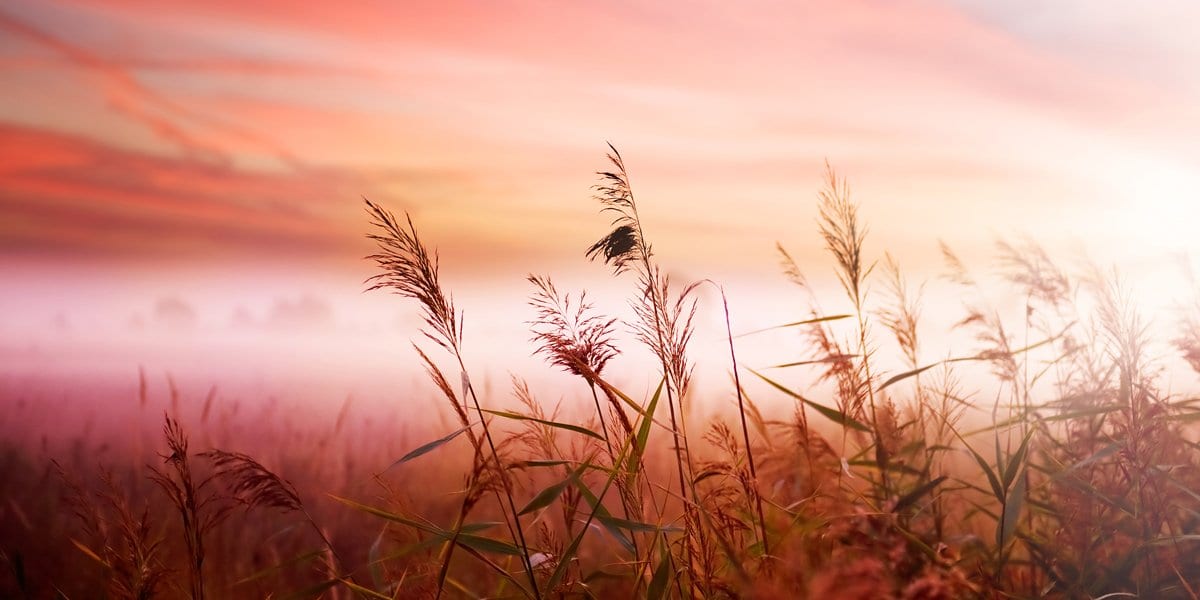 It was an important battle. The Japanese general decided to launch an attack though his army was sadly outnumbered. Although he was confident of victory, his men were filled with apprehension. En route to the battlefield, they stopped at a small shrine. After everyone offered prayers, the general took a coin from his pocket and said, “I’m going to toss this coin to see what destiny has in store for us. If it’s heads, we are the victors. If it is tails, we will lose.”

The soldiers watched intently. The coin spun through the air, glinting and landed – it was heads! Overjoyed, the army marched to battle and vanquished the enemy.

Later, a lieutenant was pondering over the day’s events with the general. “No one can alter destiny, sir”, he said.

“How true,” replied the general and showed his fellow soldier the coin. Both sides had heads. 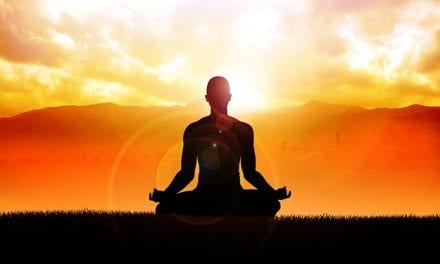 4 Teachings to Guide Us Within 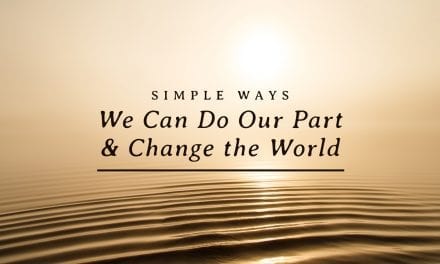 Simple Ways We Can Do Our Part and Change the World 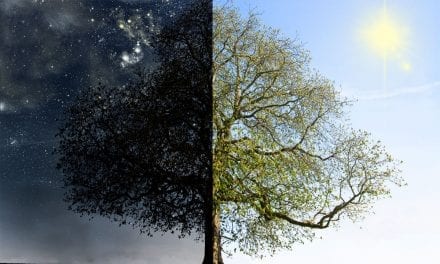 What Does It Mean To Be Ready To Change?