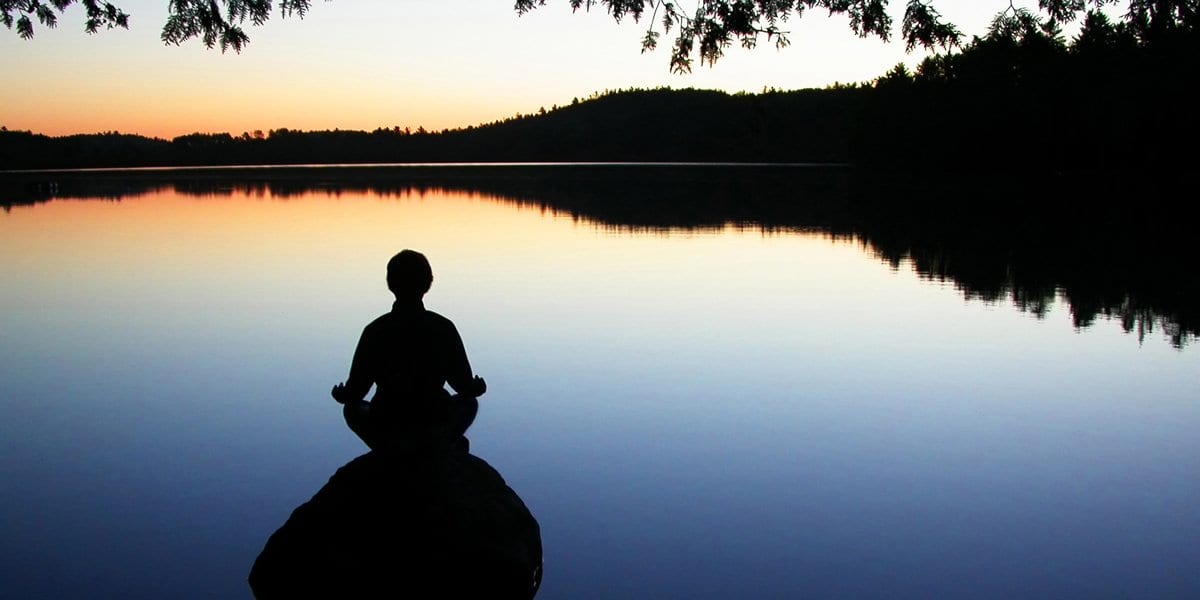 Kakua was the first Japanese to imbibe Zen teaching in China, but few people know it was he who introduced Zen into his land because he revealed nothing – except one note! Here is his story:

When Kakua visited China, he received the teaching. He lived in a remote, mountainous region, constantly meditating. When people stumbled upon him, they would ask him to preach. Kakua would utter a few words and move off to an even more inaccessible place in the mountains.

But Kakua’s fame spread and the Japanese emperor came to know of him. When he returned to his country, the emperor invited him to the court and requested him to impart his teaching, both for his own knowledge and that of the people.

Kakua stood in front of the emperor. Pulling out a flute from within his robe, he blew a single note. He then bowed politely and walked out.

You don’t preach Zen. Neither do you ‘learn’ it. 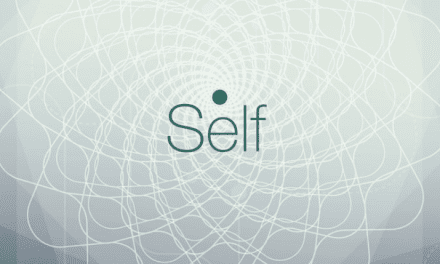 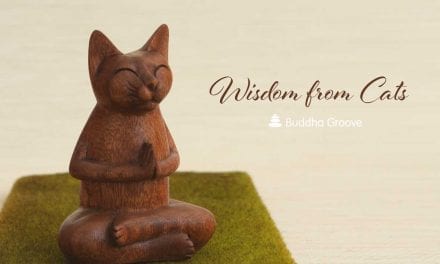 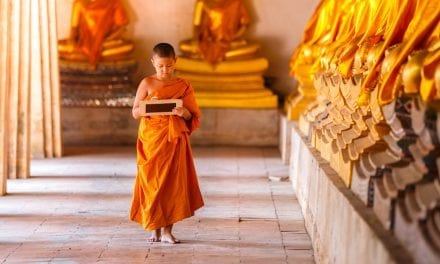 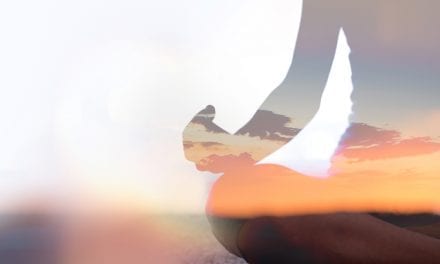